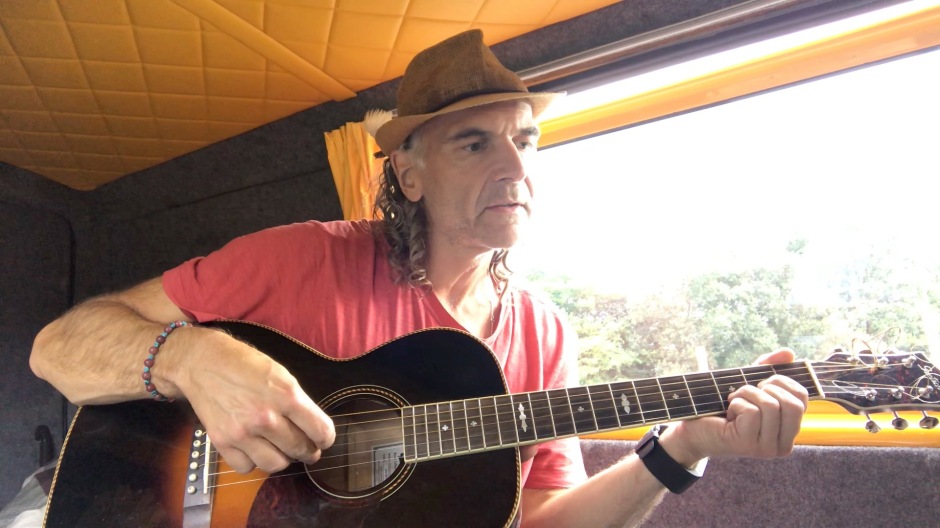 Another song from early last year, recorded in the back of the yellow van parked up at a Devon campsite in August this year. I don’t play this one very often so I’m quite distracted looking over at the lyrics in this recording.

Here’s the lyrics, it would be great to see your interpretations of it: 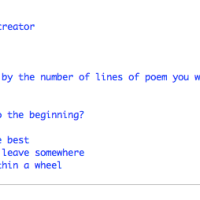 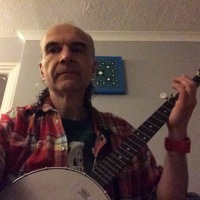