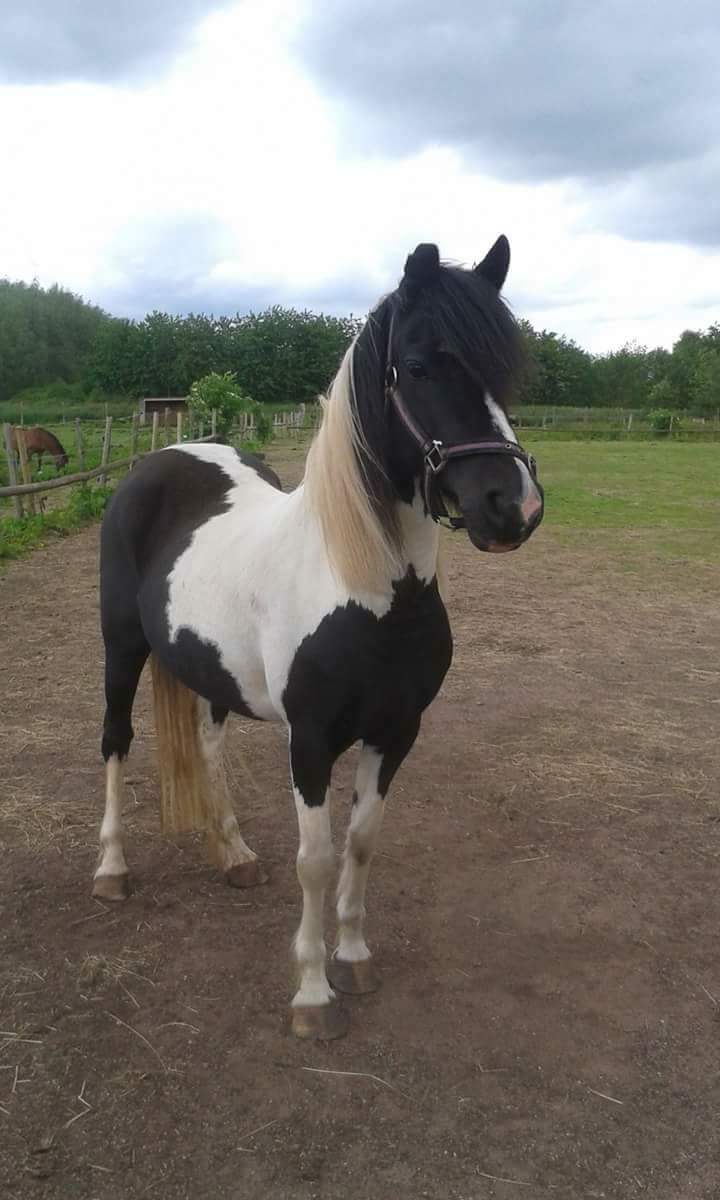 ‘Millie’ is a composite of a story. D had been volunteering at a pony rescue and was telling me about a pony named Millie. This particular pony was nearly blind and would have to hold her head sideways to take a look at you. It felt quite a frustration for her but she was now living peacefully in the sanctuary. Other ponies had other stories, like from the time the farming subsidies rules changed and having ponies on a farm became a cost not a profit. The sanctuaries were working overtime driving across Wales and filling horse boxes with ponies to save them from the slaughter. These words, these stories melded together with an assignment from the Song Writers course I was studying on FutureLearn which involved writing about ‘our town’.

One thought on “Millie” 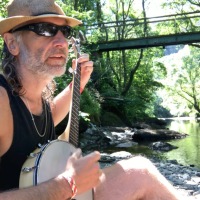