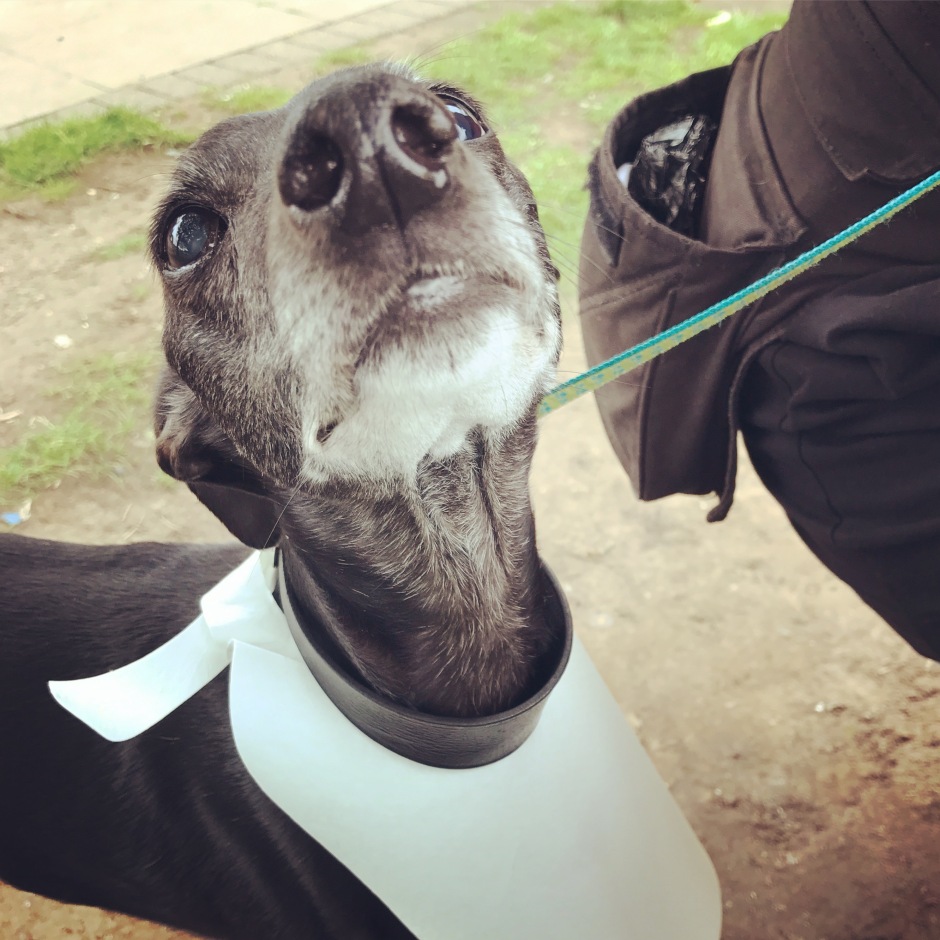 It was just a story, we were out walking the dog around the Croft in Stoke-on-Trent when I saw the woman, out walking her dog, except there wasn’t one. Actually, there was one, but it was small and obscured by the long grass but by then it was too late, Woman Without Dog had already grown legs and starting running off by itself. Who was she? What’s her story? The last verse came later, there might be a chorus added at some point in the future.

Dedicated to Pip, we’re all Woman Without Dog at some point.